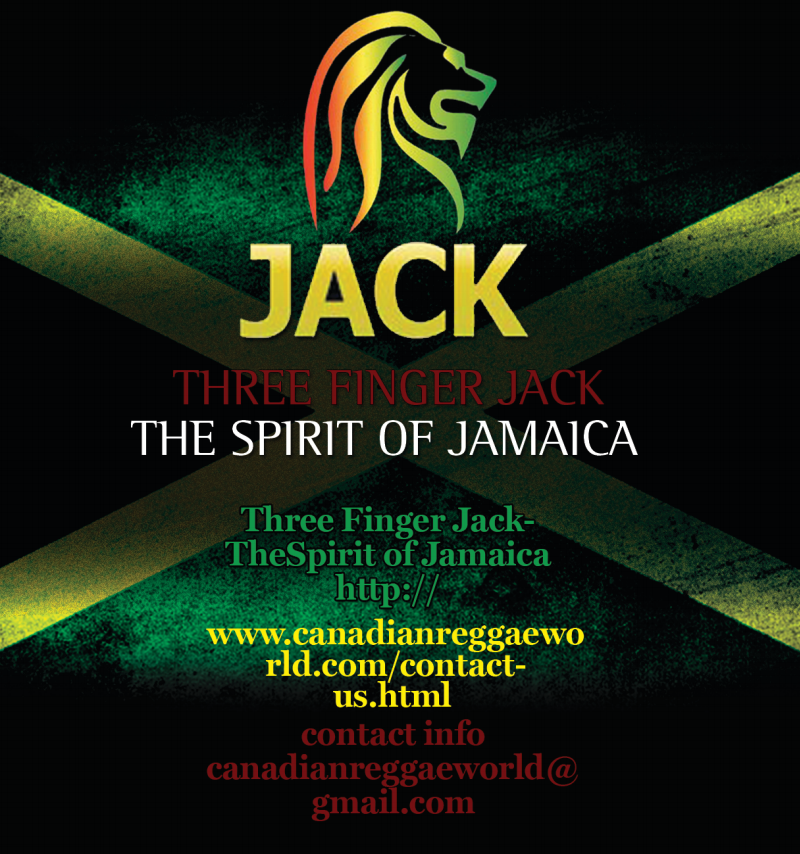 I was talking to younger, fellow Jamaican about some of the standard shortcomings of “our” people as it pertains to hindering our growth in Jamaica as well as here in Canada and I mentioned that we have so many psychological hurdles to overcome in order to achieve successes in growing businesses and generational wealth

This young idrin asked intelligently, “who is ‘we’ Julian?”

Obstacles ingrained though colonial abuses for centuries, now deeply entrenched in the psyche of many Jamaicans and not everyone is on your team

We must firstly start with the tribalism horseshit two party system, the PNP and the JLP and how detrimental that distraction has been to the growth of Jamaica

Pitting Jamaicans against Jamaicans in a useful tactic, passing blame from one party to the next and have the gullible sheep focus on the idiotic argument as opposed to the well being of themselves our of the country

Kill for the party

Fellow Jamaicans kill each other for party politricks

A famous saying by a Native elder is “the left wing and the right wing are a part of the same bird”, flying in the same direction.  Naive residents, for years, have put their faith in corrupt leadership with no end in sight

Tribalism is idiotic at best

We must think for self and beyond tribalism

There are humans in every culture and race

There are demons in every culture and race

I will not defend a black or white demon

They are not me

They are not my “we”

Identify whom you speak to as well as speak for 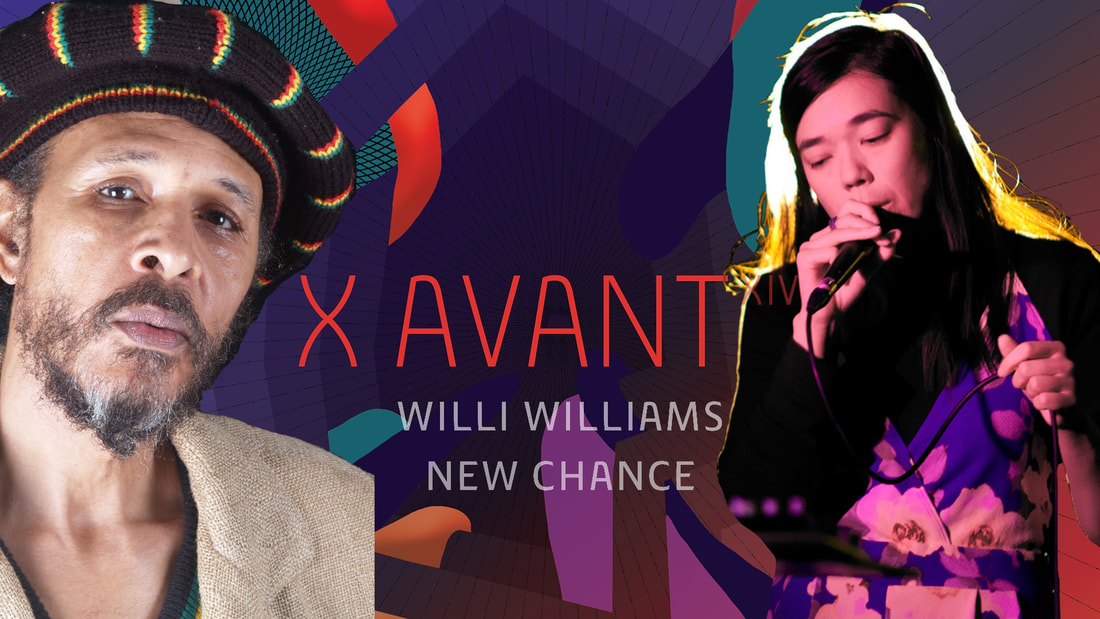