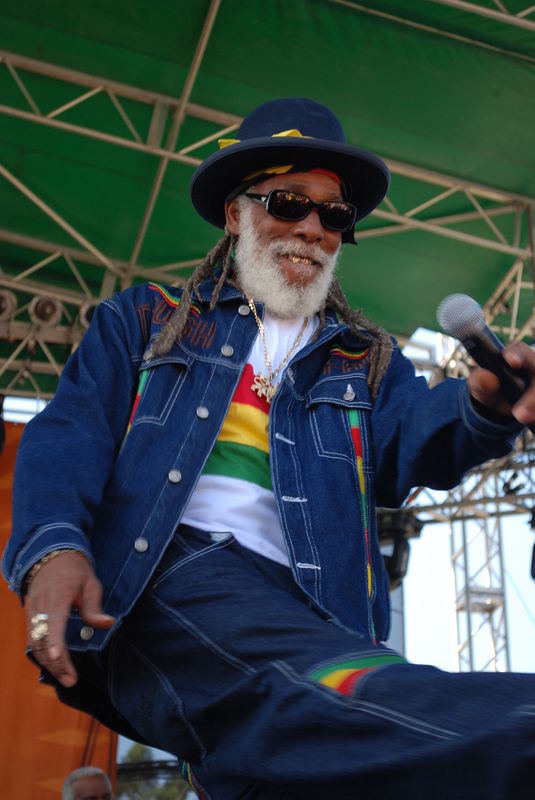 I was born in Jamaica so I believe reggae and RasTafari were infused into I man through osmosis as well as Jamaica’s rich African heritage through drum, rhythm, song and dance, a base to I n I mandingo soul within I and others since creation

I was then infused with a sense of Jamaicaness, meaning that were are blazed with straight, deep honesty within some of our approaches to life situations, morals and integrity and sometimes, if you don’t like the truth, don’t ask a Jamaican the question
This ‘aggressive’ truth has us in all aspects of life and through reggae music I have learned from many of these truth sayers’s lyrical content

One such person is Big Youth

Rastafari is a natural ting

Wickedness in high and low places

When I heard Big Youth as a young teenager playing football with my idrins, we were all inundated with this musical sound – in hindsight, I am now aware that I was ‘feeling’ the energy of RasTafari flowing through Big Youth and many of the performers of the time – as at the ball park, any ball park but especially up at Golden Aces the music was pumping while we were training or playing a game

Big Youth’s freedom was admired by all of us youths

“Every Nigger is a Star” is a musical anthem that should be blazing all over Brazil in the favelas, all of North America and Africa

He turned a hugely negative word ‘feeling’ into massive empowerment

A living legend to be revered

Satta Massagana ~ Big Youth
Every Nigger Is A Star