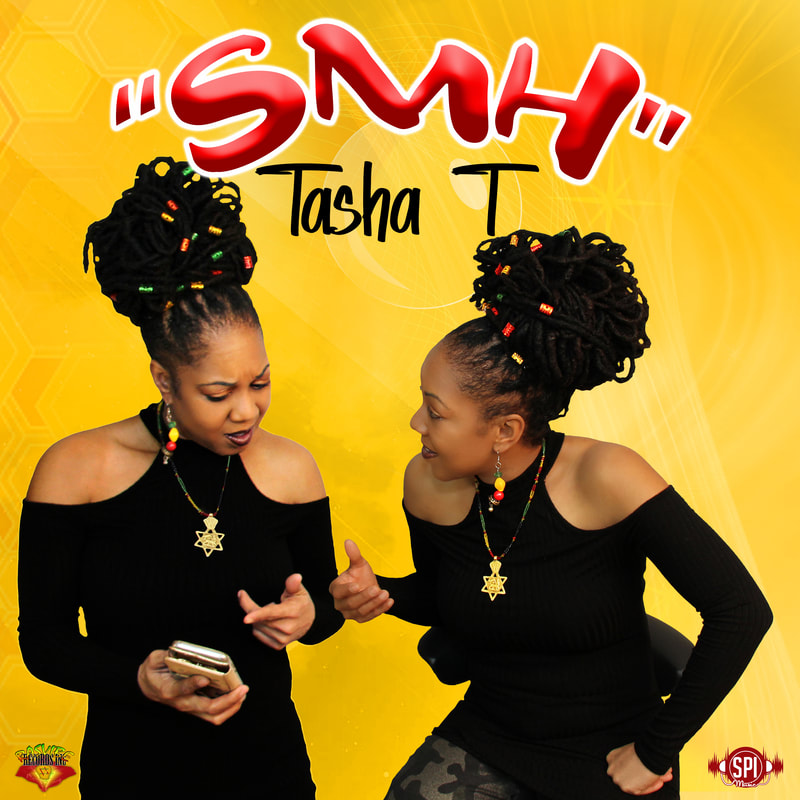 This is our lane way.  All reggae heads

Reggae must rise to do what it must

Even if we are unable to be there physically, we elevate the humans who elevate reggae music in this city of Toronto, Canada

She is a RasTafari woman bringing a positive energy to the world through her actions as well as through her music.  She has entertained and impressed me from time

Tasha T  “The Musical Ambassador,” hardworking and committed to her artistic endeavors and musical career, has been spreading strong positive messages throughout the world. She has contributed to making a difference in the reggae industry as a Recording Artiste, Song Writer, Producer, Record Label Owner, Philanthropist, and Artiste Consultant.

Recognized locally and internationally for her musical talent, starting with “Best Female Newcomer” in 1999, she has been honoured with commendations, numerous nominations, and awards. This kind of recognition and accolades has been continuous every year since 1999 to the present.


The World Citizen Artists (WCA) and the Bob Marley Foundation, Ghandi Foundation, and Belgravia Gallery, selected Tasha T as the Award Recipient, for ‘Compete for Peace and Not War’ competition in February 2018, for her inspirational composition “Spread Some Love.” The judges described her winning as an energetic and soulful song that reminds us how the children of the world are affected by our actions. Tasha T educates the listeners about what is occurring now and how it affects all of our citizens, especially the children. “Spread Some Love and put down those guns,” as Tasha sings. Resulting from this, she was invited to perform and to receive her award at the Soul Rebel 73rd birthday celebration of “Robert Nesta Marley” in Kingston, Jamaica and to partake at the Bob Marley’s Foundation Charity School Tour.

“Spread Some Love,” produced on her own RasVibe Records Inc label in 2017, is attracting heavy rotation on mainstream radio stations in Canada, USA, Africa, England, and in the Caribbean. As a result, Tasha was invited to perform in the Spiritual Homeland of Ethiopia during October and November 2017, for her ‘Spread Some Love Ethiopian Tour.’ She performed in several cities in Ethiopia (Addis Ababa, Shashamane, Hawassa, and Bahir Dar), which included the “Great Ethiopian Concert.” While on tour, she visited over 5 schools and was invited to perform and participate in the ‘Great Ethiopian Child Race’ with over 3,000 participants.
For the past six years, Tasha T has served as the official “Musical Ambassador” for Read Across Jamaica Foundation, on a mission to encourage and motivate young children to read. At her appearances she performs and shares her inspirational theme song “Educate Yourself,” which has been adopted by the Foundation. “Tasha T is a true role model who always encourages the children to stay in school, stay focused, and get a good education,” says Janice Wisdom founder of Read Across Jamaica. International Canadian music conductor, Boris Brott, invited Tasha T to be the first reggae artiste to narrate and perform alongside his orchestra at the “Brott Music Education Concert” (for children in Hamilton).

Tasha continues to open doors for reggae musicians in Canada, by being the first reggae artiste to receive an invitation to perform at the “Union Summer Series,” and also the very first woman to perform at the “Roy Thompson and Massey Hall” Summer Music Patio Series in Toronto, Canada. Not to mention her first time being asked to headline the “Jamaican Cultural Festival” in Vancouver. In 2015 and 2016, Tasha T spread her wings further afield, embarking on her own UK promo tour, with live performances and radio promotions in over 20 cities. This gained her a dramatic influx of new fans.

Thanks to her sincerity, thought-provoking lyrics and a strong stage presence, no matter where she performs, she engages her audience with ease.

Tasha T shares with us her optimistic outlook on life and all possibilities through her music and philanthropy by educating, motivating, inspiring and uplifting the people of the world. Her dedication to performing and projecting a strong positive message is why she has had such longevity and a continually growing fan base. This is the hardworking artiste that we all know and love today, Tasha T.

Be sure to keep up to date with Tasha T, by following her social media channels. 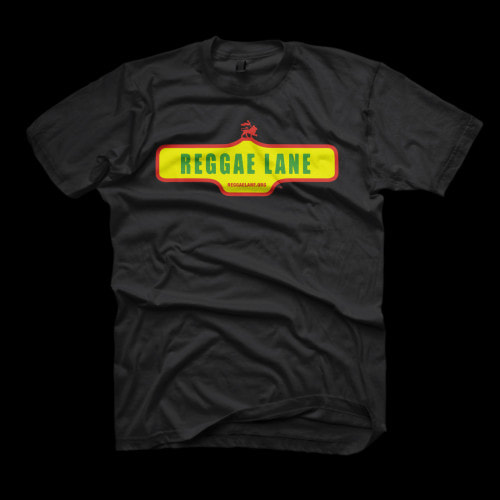