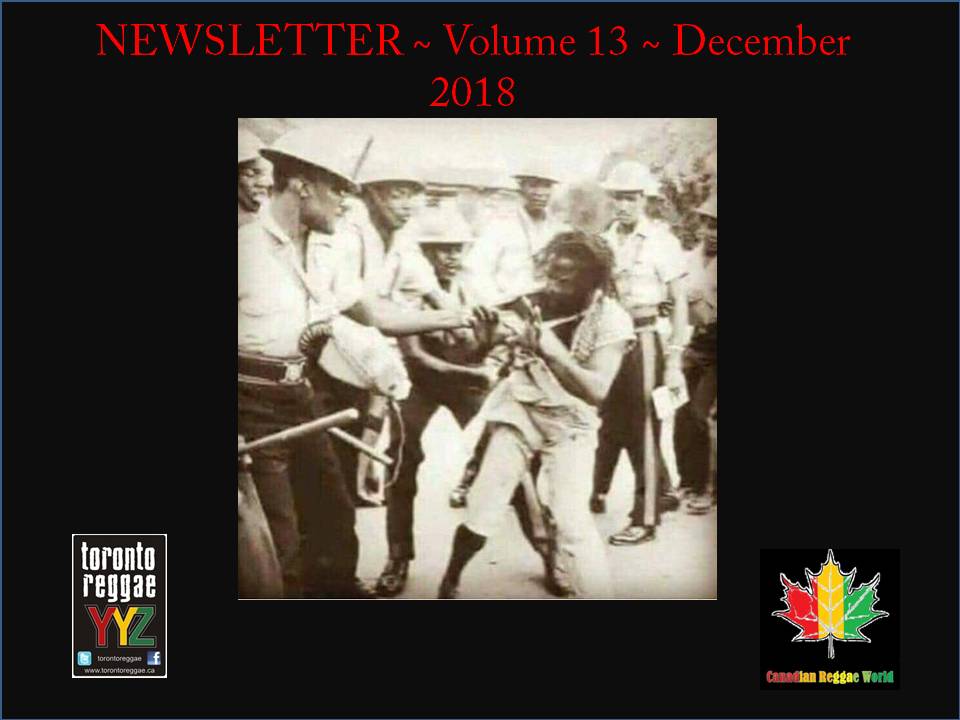 One must excuse my skepticism

Alexander Bustamante is no hero.  Any leader killing his own people can’t be considered as heroic

Since so called independence I don’t see an independent Jamaica

We all have the same history books and information and are well aware of The World Bank, The IMF, the CIA, the volume of guns and fire arms  the corruption, the ills of being a “third world country”, colonial continued racism, bauxite resources stolen, beaches and hotels for white patrons yet no pay for those kept deliberately poor by these divisive powers that surround the culture

I still equate reggae as the type of valuable commodity,  if protected by the government, and profits filtered to the people, it would eliminate this fictitious debt we owe to white humans

So maybe that is UNESCO ‘s path?

Are they protecting reggae for the people?

Are they protecting against those pirates from renaming dancehall riddims so that they never acknowledge Jamaica, Jamaican artists or Jamaican music, and go after them for stealing royalties?

Is this the role of UNESCO?

Is the protection a blanket thing?

Does it go after royalties owed to veteran reggae artists?

I do hope that a declaration of protection for reggae by the UN finds a path to truly feeding its artists, old and young and further protecting the home of reggae

I’m not trying to throw shade on a possibly really good thing, I just don’t know how to push past my skepticism

Time will always be the qualifier 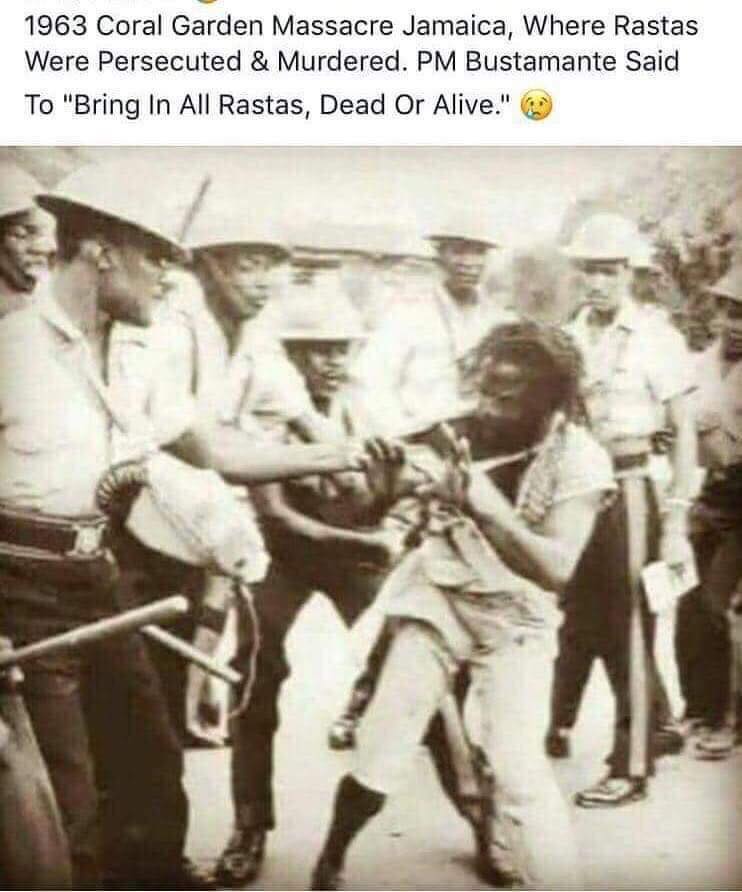 I was 3 years old when this photograph was taken

I somewhat recollect the fear that I had for RasTafari people from then till many years later.  They were “dirty rasta” aka “dutty rasta” and “black heart people” and if I saw a RasTaman walk towards me on the sidewalk, I would cross the street {like many others in my formative years}

They were described to me as scary people

As I grew into adolescence, the perception changed as I played ball with RasTafari people and some of my favorite reggae stars, Bob Marley, Big Youth, Jacob Miller, Yabby Yout, Burning Spear and others were RasTafari people.  I noticed their consciousness was different not only than my family but also different than the racist rhetoric of the so called middle class

I preferred Bob’s and Jacob’s messages more than the uppity, colonialist horseshit conversations that I was sometimes forced to listen to

Equality for all people

Equal Rights and Justice for all humans

Sell out colonialists don’t like that kind of talk as all seek “station” in life.  All seeking the attention from buckingham

This photograph hurts my soul

RasTafari has paid great prices to achieve respect of spiritual humans globally because many sacrificed their lives, without violent retaliation, for their beliefs and doctrines and still praise Haile Selassie I

RasTafari is one of the most respected things about Jamaica and many are still frowned upon today by the bourgeois, wannabe, black, brown and white colonialist Jamaican

Jamaicans were encouraged to do that abusive behavior by the Prime Minister at the time, Alexander Bustamante

This photo is taken one year after “independence”

I find myself staring at this photograph, saddened at the knowledge that NOTHING has changed from that time till this very day

The man considered as “the king of reggae”, Bob Marley, could not get his music played on mainstream radio in Jamaica because of his conversion to RasTafari.  It got so difficult that he left the country to go live in the US.  This story is well known, yet probably glossed over by Bob’s eventual success

I think of my uncle Woody King when I see this picture.  He was beaten and shaved by Jamaican police

He took them to their courts and sued them, and won, making it illegal to trim RasTafari in Jamaica

Illegal tings gwaan all de while

They act like, “that was then and this is now” yet NONE of their behavior has ever changed 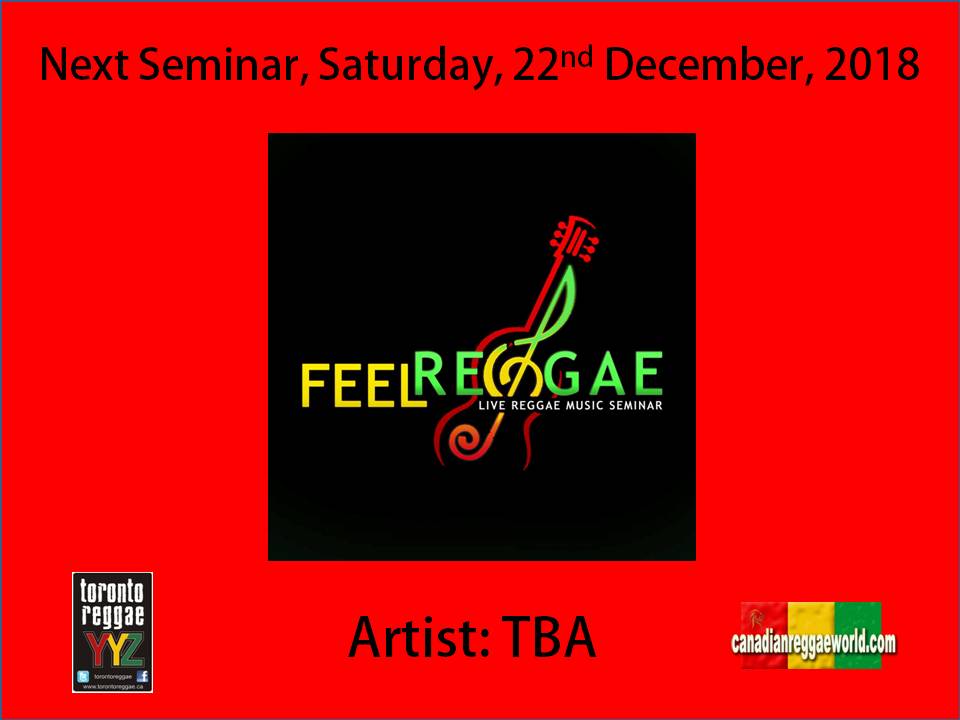 ​Big shout to Toronto Reggae YYZ for holding down the vibes year in year out.  Big love Jason McLean 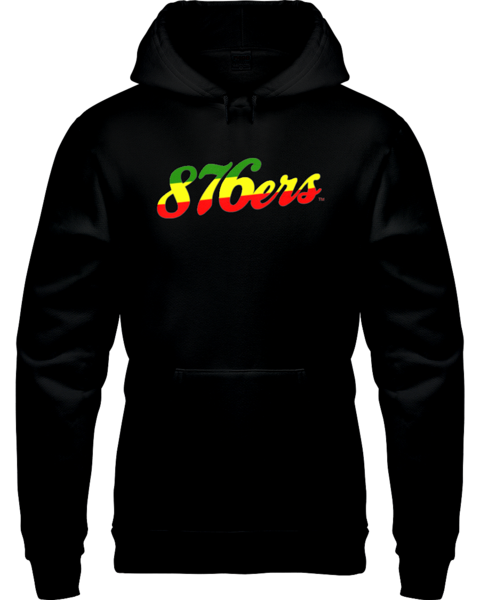 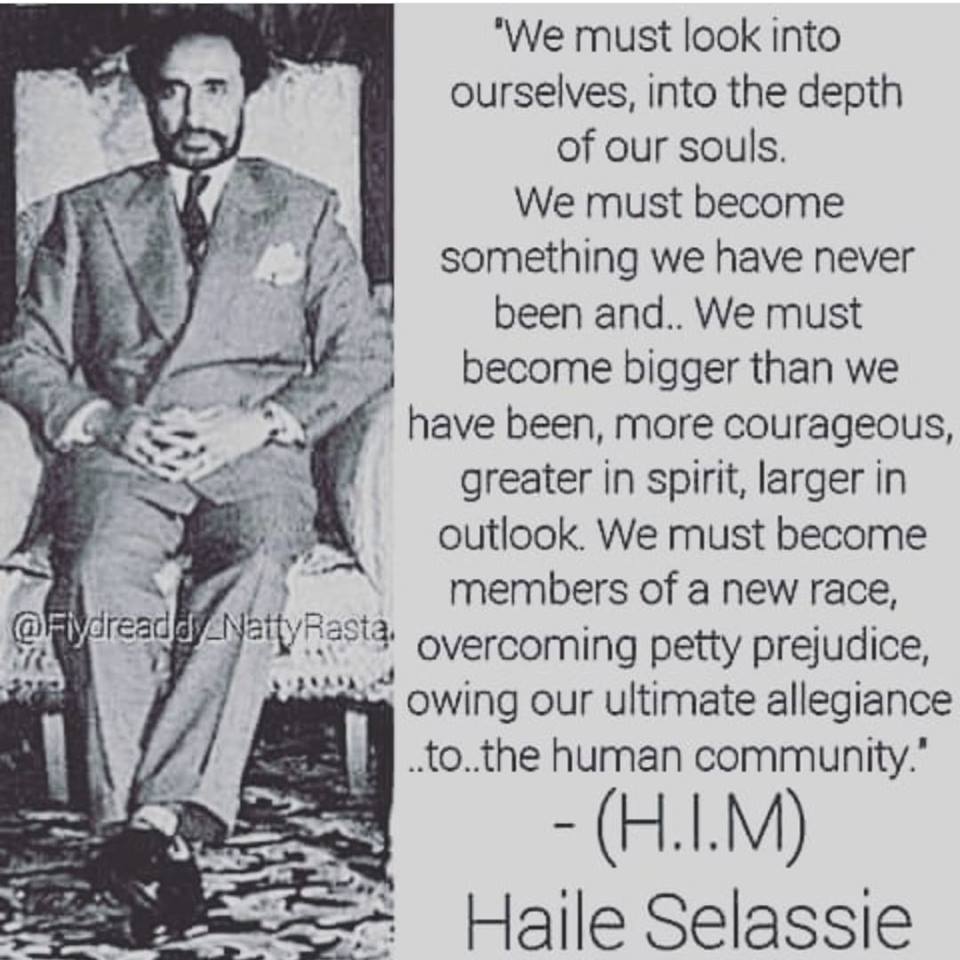