“The Morant Bay rebellion (11 October 1865) began with a protest march to the courthouse by hundreds of people led by preacher Paul Bogle in Morant Bay, Jamaica. Some were armed with sticks and stones. After seven men were shot and killed by the volunteer militia, the protesters attacked and burned the court house and nearby buildings. A total of 25 people died. Over the next two days, peasants rose up across St. Thomas-in-the-East parish and controlled most of the area.
The Jamaicans were protesting injustice and widespread poverty. Most freedmen were prevented from voting by high poll taxes, and their living conditions had worsened following crop damage by floods, cholera and smallpox epidemics, and a long drought. A few days before, when police tried to arrest a man for disrupting a trial, a fight broke out against them by spectators. Officials had issued a warrant for the arrest of preacher Bogle.
Governor Edward John Eyre declared martial law in the area, ordering in troops to hunt down the rebels. They killed many innocent black individuals, including women and children, with an initial death toll of more than 400. Troops arrested more than 300 persons, including Bogle. Many of these were also innocent but were quickly tried and executed under martial law; both men and women were punished by whipping and long sentences. This was the most severe suppression of unrest in the history of the British West Indies.[1] The governor had George William Gordon, a mixed-race representative of the parish in the Assembly, arrested in Kingston and brought back to Morant Bay, where he tried the politician under martial law. Gordon was quickly convicted and executed.
The violent suppression and numerous executions generated a fierce debate in England, with some protesting about the unconstitutional actions of the governor John Eyre, and others praising him for his response to a crisis. The rebellion and its suppression remain controversial, and it is frequently debated by specialists in black and colonial studies.”

Paul Bogle and William Gordon died for freedom.  Not for themselves, but for others

Bogle was a slave.  He learned to read and write and taught “Christianity” to the slaves on the plantation.  Though his own education he realized the madness of the colonizer / oppressor, who still run Jamaica even today and taught humans to stand up for themselves, knowing that the eventual outcome would be his death

That is a hero

Freedom was worth that to him

The white, british colonizer does not have to degrade Jamaicans anymore, they get the government to do that on their behalf, starting with Bustamante who murdered Jamaicans.  He murdered RasTafari

Bustamante is no hero to I man

Only one person within Heroes Circle murdered Jamaicans

Why is he there?

We have been placed on their hamster wheel for generations now

This is a part of the role of Reggae music to speak of these atrocities back from 1865 and continue to shine light on the same abuses every day, every week, month and year since then till this day in 2018

They will always kill

We will always resist the forked tongue speaking, grimy handshakes and back stabbing treaties that put our children and generations in constant harm’s way

To read Wikipedia, it sounds like the murderers were using a onetime solution of rape and murder of another human

Same tactics are available and in use today, globally

This paragraph particularly points to that, “The violent suppression and numerous executions generated a fierce debate in England, with some protesting about the unconstitutional actions of the governor John Eyre, and others praising him for his response to a crisis.  The rebellion and its suppression remain controversial, and it is frequently debated by specialists in black and colonial studies”

This means that most of them thought murdering people for rising up against enslavement, degradation and abuse was absurd and ungrateful

The colonizers were murdering then as they are doing in 2018

RasTafari heed the wise mind of Emperor Haile Selassie I when he wrote about independence,

“Freedom’s price is the sacrifice of the lives of innumerable heroes and in deep realization of this; it becomes the duty of free men everywhere to be prepared for the defence of their freedom”

This memory forms the core of us Jamaicans today I believe

Morant Bay rebellion is today for I and many like I

This is NOT history 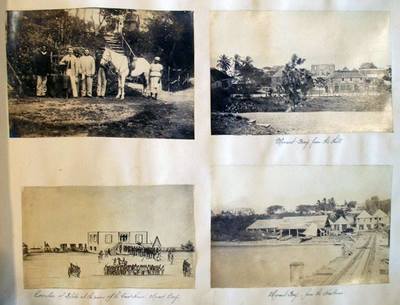 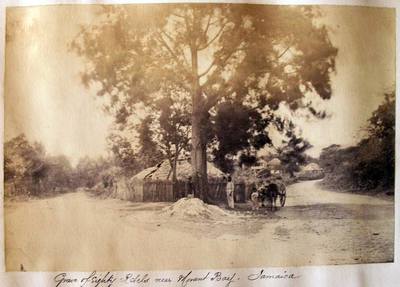 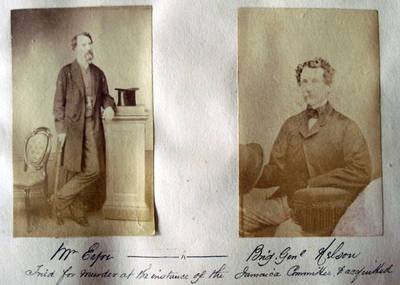 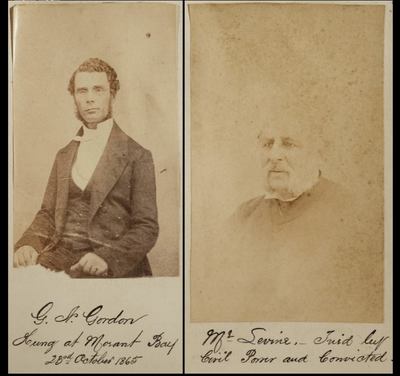 Hear it in the music

We called it “ital”

A defiance of the european lies in so called “west indian” history is something reggae never shies away from.  Here is the mighty, Burning Spear informing you of the liar, rapist, pillager, “Christopher Columbus”
“Slavery Days” speaks volumes
Judgment from the fire man Capleton

Rising the ghetto youths out of the slum

Bob Marley ~ Slave Driver
This is what many of us wish to hear, away from their colonial, murderous Christian teachings and choose who rules us.  Never a white Jesus or any other european deity 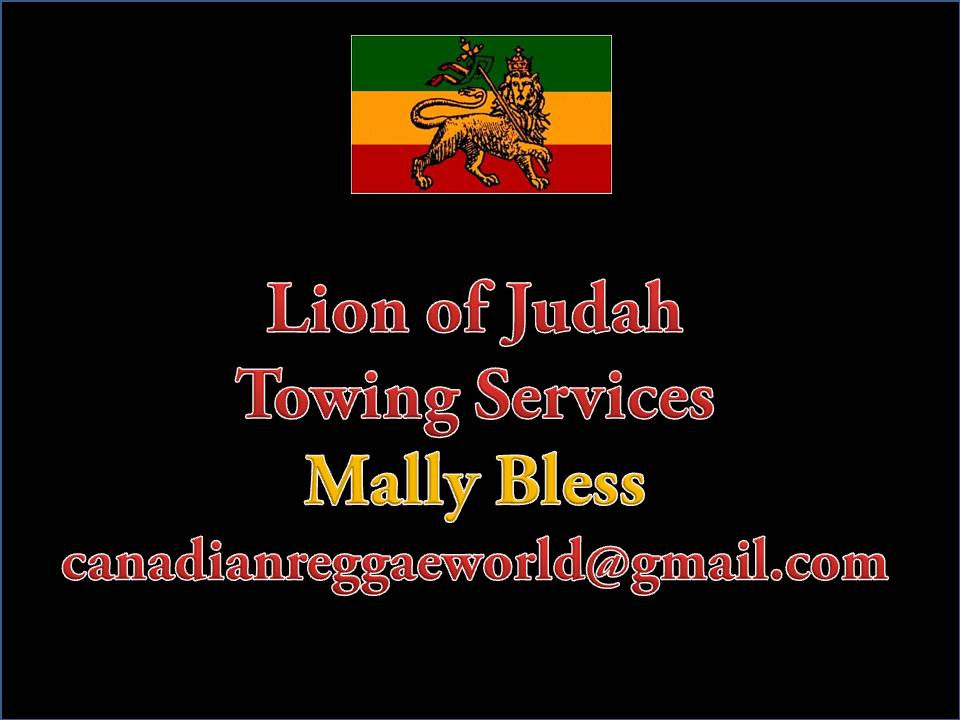 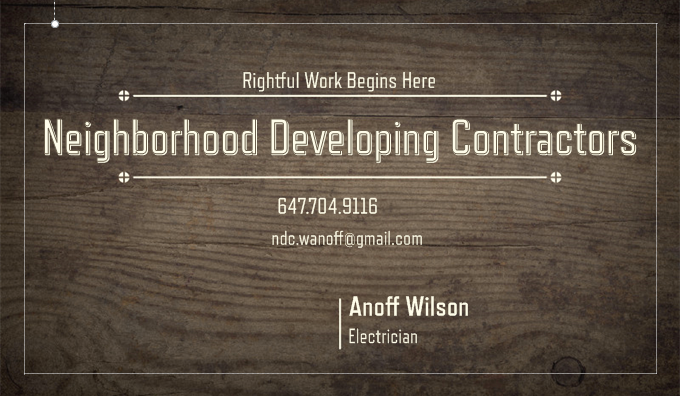