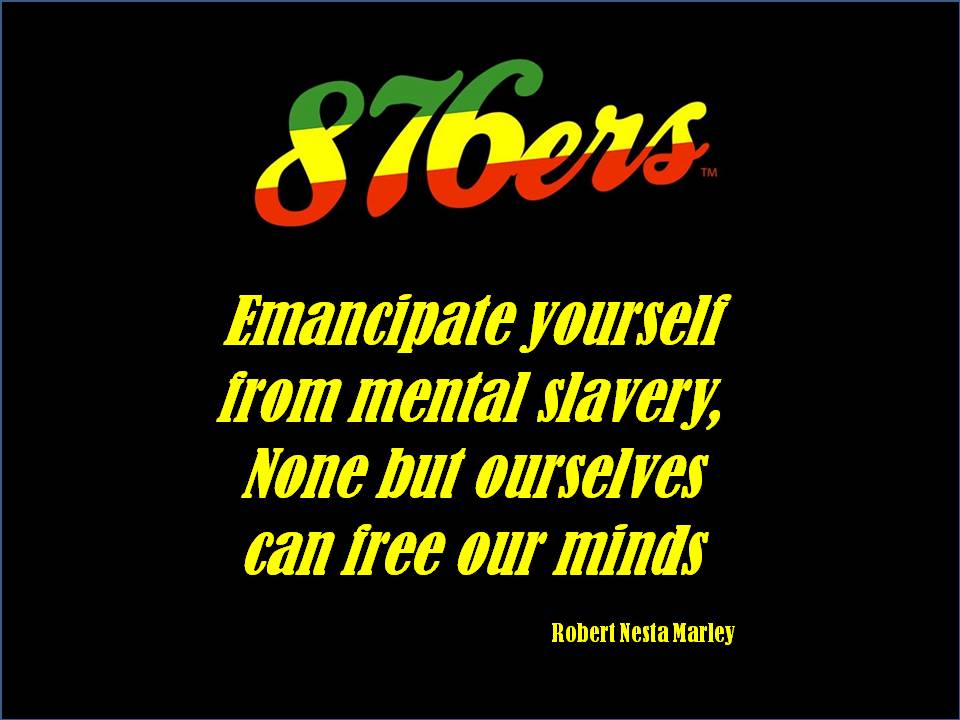 ​Where does one start?  I’ll go with the title of “humanity” and focus there as I pretty much always try to do these days.

So, a 13 year old girl goes to a Catholic School with her hair out and is chastised, harassed and sent home by a black woman principal (BWP).  The distraction of racism raises its head yet now, this is a sticky situation because it appears to be black on black but in reality it is not.  It is the good house negro defending massa as he and she always will do.  This principal will be thoroughly chastised by her superiors as well as the trustees, the black community, a few politicians and others wishing to glorify this event, making the message clear, “even amongst themselves, they can’t get along.’  And so far, that is clearly true.

The white news media goes where for the interview?  A black hair salon, where some of the patrons are already flashing weaves and horse hair.  The things that are supposed to be acceptable in white world.  A good weave on a black woman is less intimidating than that bush, mop, fro or locks that are natural.  Even amongst the black race some of the natural looks aren’t found as attractive as a more acceptable conformist look of weaves, perms, relaxers, hot comb (back in the day).  Miss CityNEWS took her camera crew to where the ‘beautifying’ of black women is done.  One has to wonder why that location?  Fortunately the patrons sided with the young girl yet the visual of the salon remains.

This is the distraction!

We will all go back and forth about this.  Some will say and believe that this young lady should tie her hair back to suit the European sensibilities.  “Go along to get along.”  Some will say, this is a huge step for the emergence of black beauty, that has come roaring through and cannot be contained or denied!  Danae (don’t know if I spell her name correctly) is my little hero in this story, because of her defiance for being herself.  A human expressing her strength and power!  In the news feed you will notice her aunt has the same / similar hairdo.  Danae respects her aunts fierce pride in self which shines through during the interview.  This European Catholic culture has never and will never accept black culture, hence Ras Tafari tries to educate.

This BWP has probably spent many years, money and time to be in her position and getting perms and weaves for her hair also.  Yet even “educated” she cannot see.  She probably will say that based on her own experiences in life, where she did not feel attractive, that she was trying to save Danae from that kind of ridicule.  Or more likely for me, she is another victim of mental slavery.  “Education” does not teach humanity.  This BWP is no different than the “thugs” firing guns and killing each other within the black community.  Each is ignorant to humanity.  Each is doing the bidding of their white masters, blindly following and preaching and teaching massa’s way.  I bet BWP believes herself superior to those carrying guns and committing crimes.  I tell you she is even more dangerous than the gun man.  She can affect the minds of children for a lifetime of emotional torture.

The behaviors of some rich, educated, affluent black people is to degrade and admonish those perceived lesser than themselves, is a systemic as stealing the resources from 3rd world nations and arming its desperate citizens with guns to kill amongst themselves.  It is a part of a global phenomenon that most will deny but for me, no less true.  We have PAGES and CENTURIES of history as proof.  Anyone remembers Rwanda?  Part of the same systemic cycle!

Danae and her family will either be glorified or attacked.  For me, they are warriors and champions, standing strong.  Nothing more beautiful and sexy than that!  Their fight is inspiring and should be shared.

Knowing the Catholic board, by next week, black students may be forced to shave their heads and given whitening creams for their skin.  But for us who were blessed to share in this story Danae and her family have elevated humanity and definitely will inspire a few to stand up for self as all humans have the right to do.

I feel proud of her anyway…

​Raspect India Arie for saying it far more eloquently than I could.  Blessing Spiceygad for being a muse on this song choice.