House of Dreads ~ A Spirit of Resistance 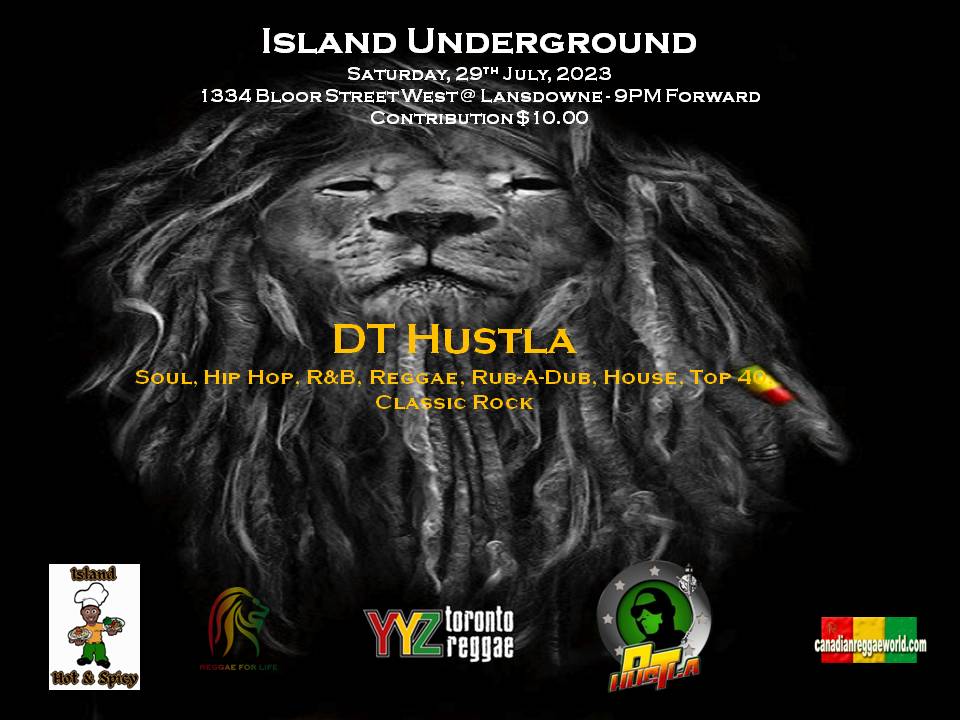 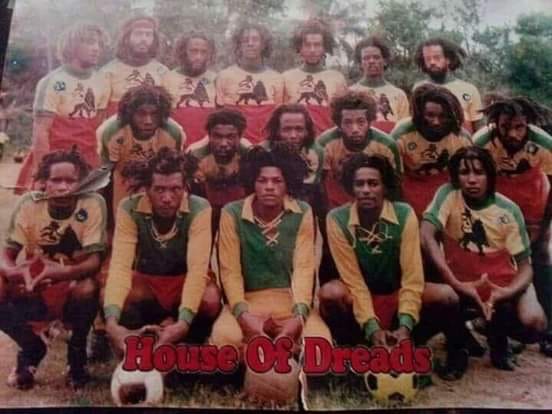 Woody King was my uncle

“City Without Pity” were some famous words spoken by Woody King, which has been used millions of times in passing conversations since and I just recently learned what he meant.  The statement was made because there is an event in his life where the Spanish Town Police, beat him up and shaved his locks.   The most inhumane thing the colonizer taught us is self abuse and many eager to please massa will brutalize black skin more than their own master would

They shaved Woody’s locks while he was in their custody and later, he took the Jamaican Constabulary to court and won a settlement as well as a law stating that it would be unlawful to forcibly trim RasTafari in Jamaica from that day forward

Woody King was notorious for fearlessness and consciousness hence people seeking his council included Marley, Tosh, Bunny and Skill among them as well as others whom I meet in passing in my life

All fierce and wise in their movements

Woody King instilled a sense of honor and integrity to me as a youth, not only by word but also by his deeds for many in the community to see and to experience personally

Allan “Skill” Cole was a friend of Woody’s

For me, from about 1971, when I was eleven years old, Allan Skill Cole was already a football legend and considered, arguably, Jamaica’s greatest footballer

From my experience playing at Up Park Camp, a Santos training ground, from about 1972 – 1975 as I was registered U14 – U16 I had many opportunities to watch him play among many other of Jamaica’s best.  For me, I have never seen better in my time in Jamaica

Allan said his was the “conscious era”

He has always been a source of pride for me as well as many within our era.  For many of us, he was clearly the best player we have ever seen as a Jamaican.  He was magical to watch as well as to play with.  I was just one of the youths around him and the big ballers.  I played with him for the first time at 13 – 14ish, when he was the leader of the Santos team.  As a likkle yout, sometime de big man dem won’t pass de ball to yu.  Allan was different.  He used me as he did every other player passing the ball to me on several occasions

Allan spoke highly and respectfully about Woody at his funeral, of Woody’s impact on himself as well as others from that I believe to be the most effective era forcing babylon to make change to the global establishment.  They looked and saw outwardly and recognized where their / our abusers are and held them spiritually accountable

One of the greatest things Allan was a part of in my mind, is House of Dreads team in the Jamaica Major League of Football

A team of ALL RasTafari players

I have no idea of their record {I heard a number of 100 victories to 3 losses, but don’t quote me on that} but beyond success on the field, a RasTafari team occurred within a “commonwealth’ / colonizer mentality

Allan and that team were so famous, that they sold out the stadium several times

A spiritual upliftment of self

Those evolutionary spirits only, can wear this shirt

Part of the donation is your time.  Reach out to youths you may know in harm’s way and show love, wisdom, a shoulder to cry on

Individuals stepping up for our youth 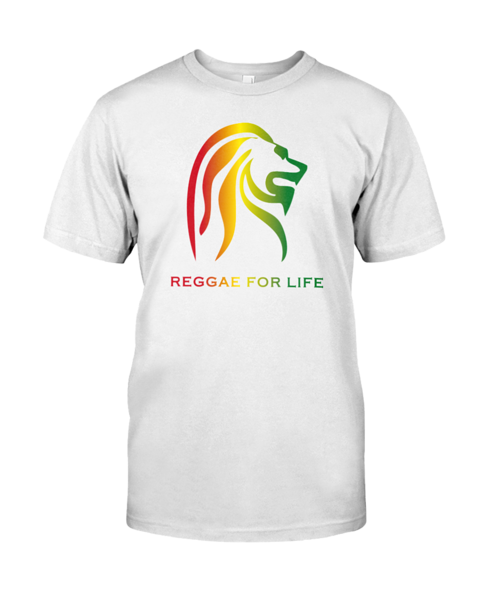 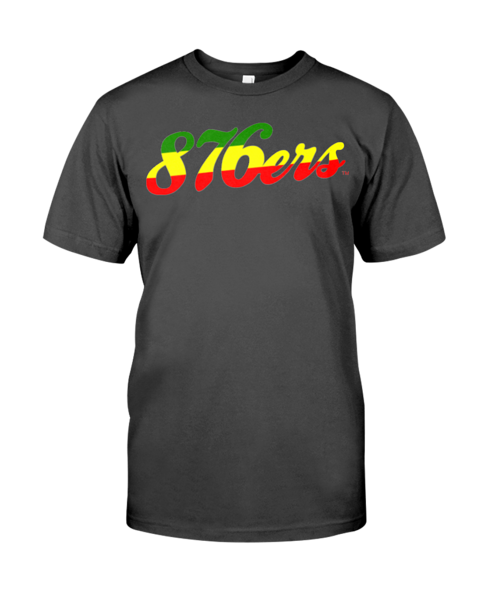 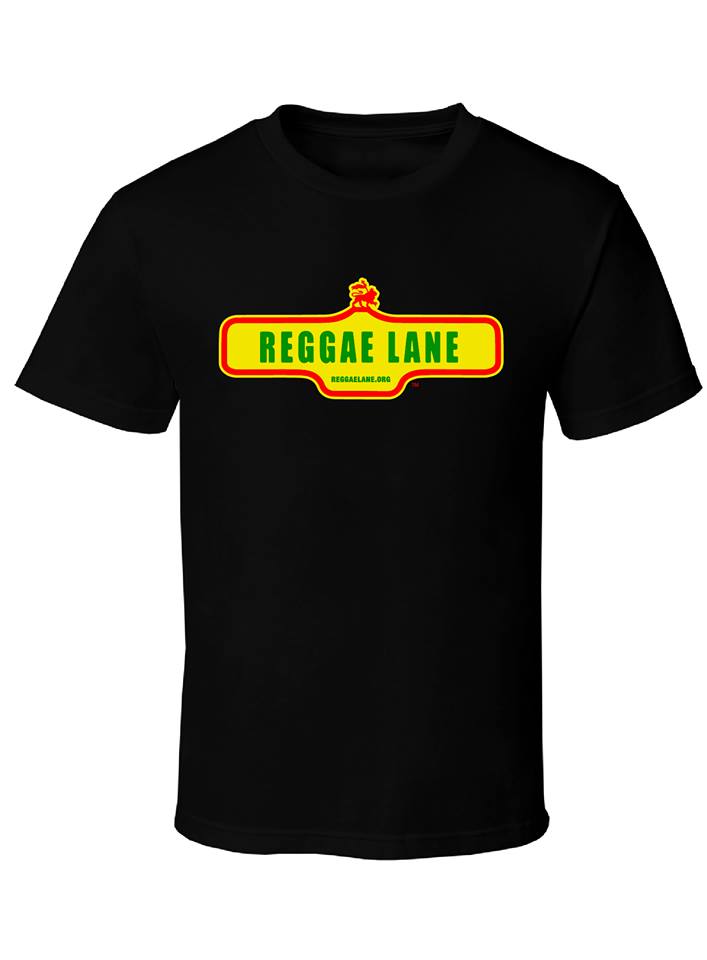