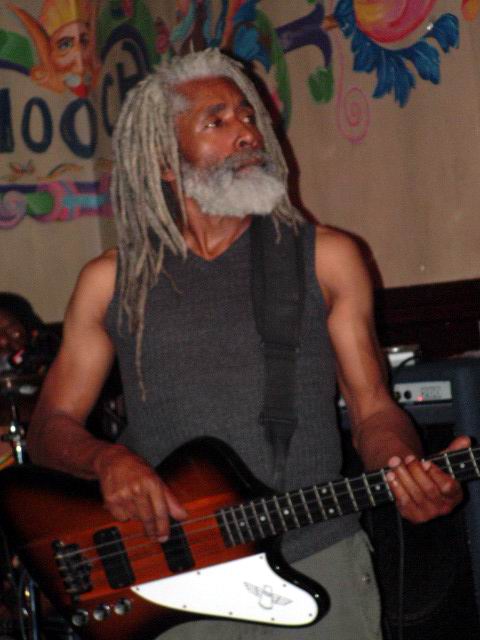 Garry Lowe could use some support in this very tumultuous time

Garry a fight so I must fight along with him

Speaking of his contribution to reggae culture in Canada, de resume deh too long fe dat right now but most of us have shared many shows and events where he was steady on that bass and gave us much dancing joy

Like I said, for those who know him, we know that Garry would never ask for this so I will on his behalf.  He has been and continues an elder, a leader, an inspiration and a true LION inna dis ya ting pushing people like me to elevate my game with the path that he continues to blaze

On top of any financial contributions, Garry also needs a spiritual boost in this time so send this great Lion as much healing energy that you can