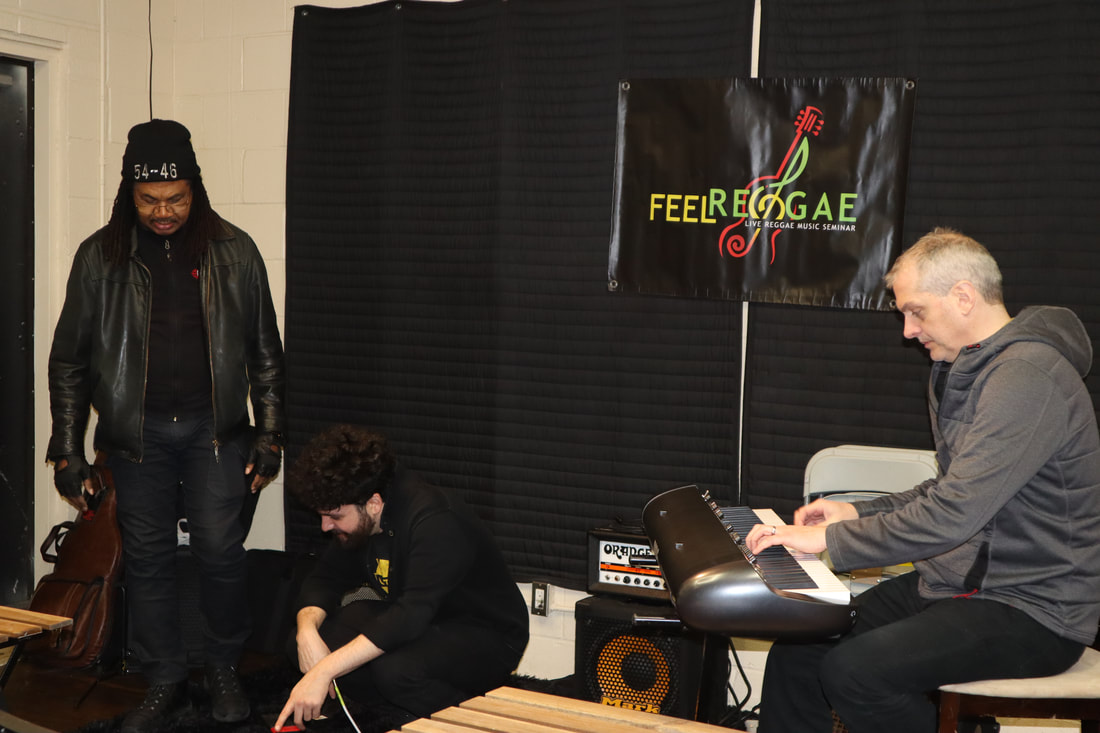 Carl Harvey on guitar alongside Jason Wilson on keys, with Michael Shapinko on bass

Carl Harvery, a guitar virtuoso, on tour with Toots Hibbert now for over 40 years.  He has played on songs and albums with Jackie Mittoo, the legendary Skattalites who was a keyboard wizard

Jason Wilson, plays a LOT like Jackie.  This past weekend, it was clear to me of Jackie’s influence on Jason Wilson.  Dr. John Jason Wilson, thank you for this week’s presentation{s} and song choices

They did something that is the essence of Feel Reggae, which is to speak of the different eras, charting the progression of the music where quadrille, mento, ska, rocksteady and reggae are discussed, then played

When the music changed and why

Both Carl and Dr. Jason Wilson, a professor at Guelph University, are learned scholars yet have lived the life of music ie; jazz, funk, folk, classical and all forms of reggae for most of their existence{s}

They played with many of the originals and still do today

The “system” isn’t set up to pay artists at any time, especially the reggae crew 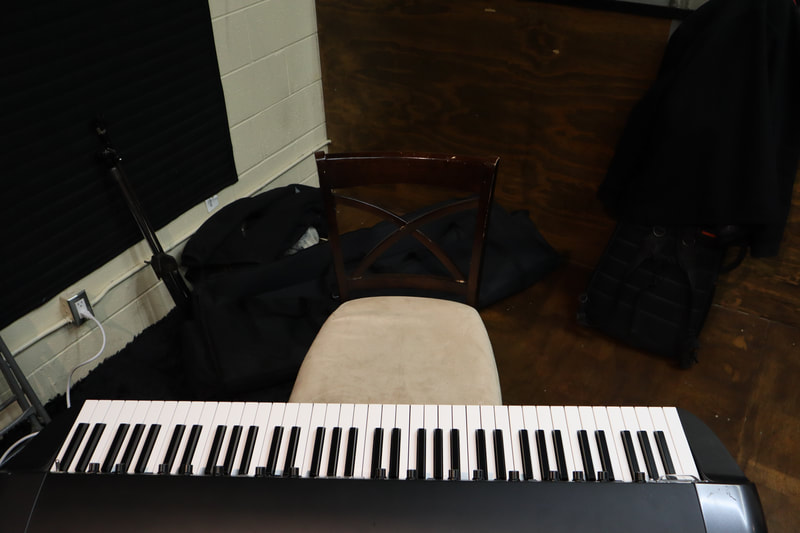 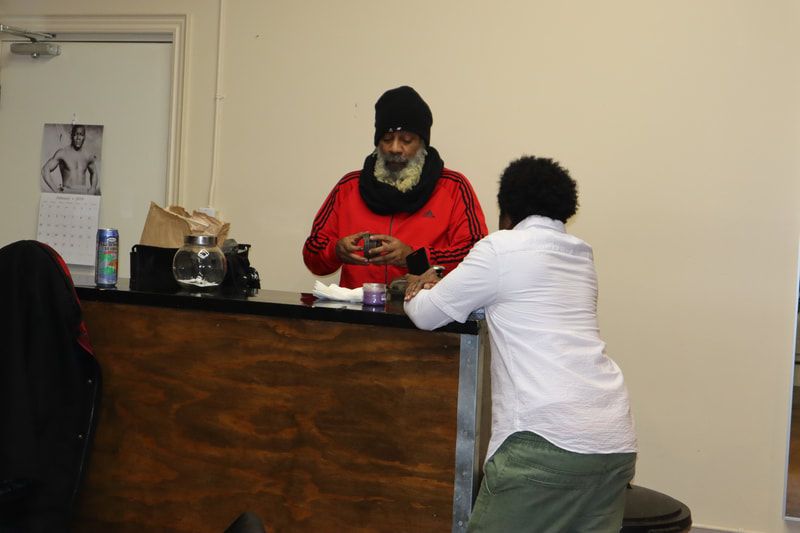 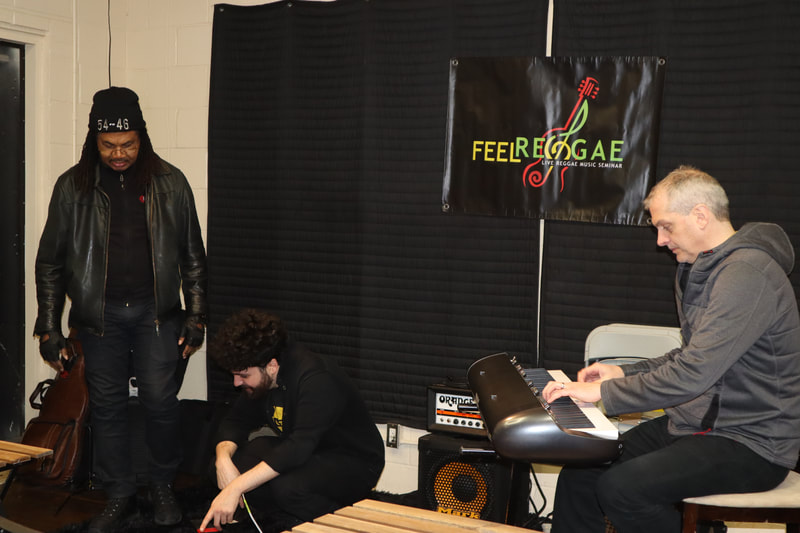 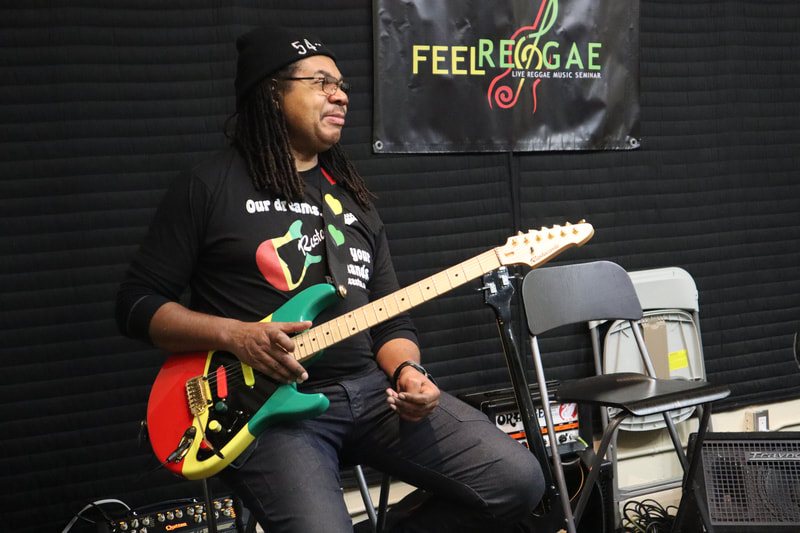 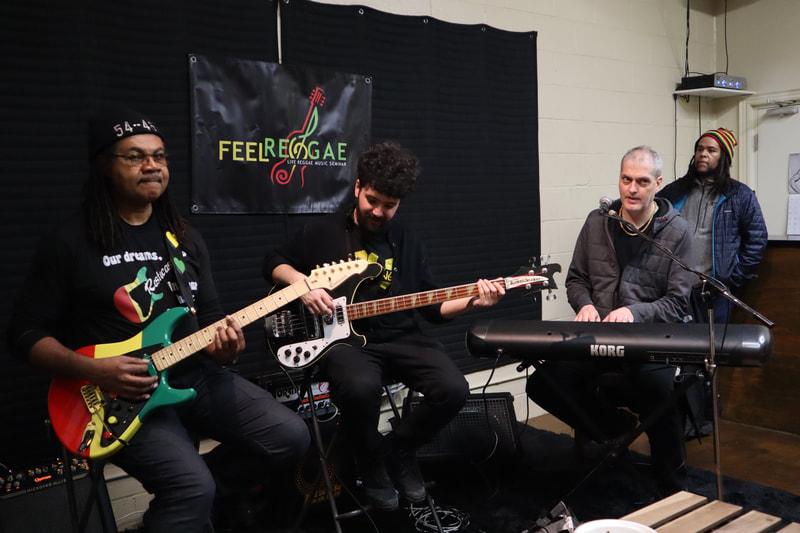 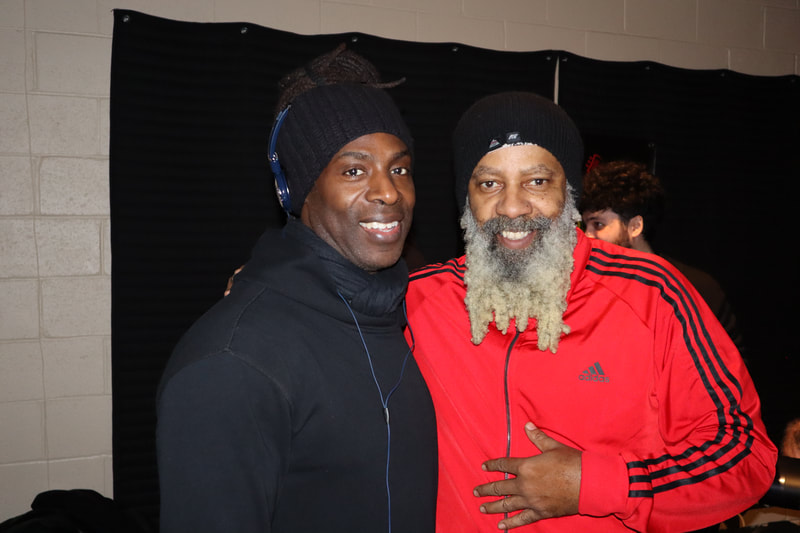 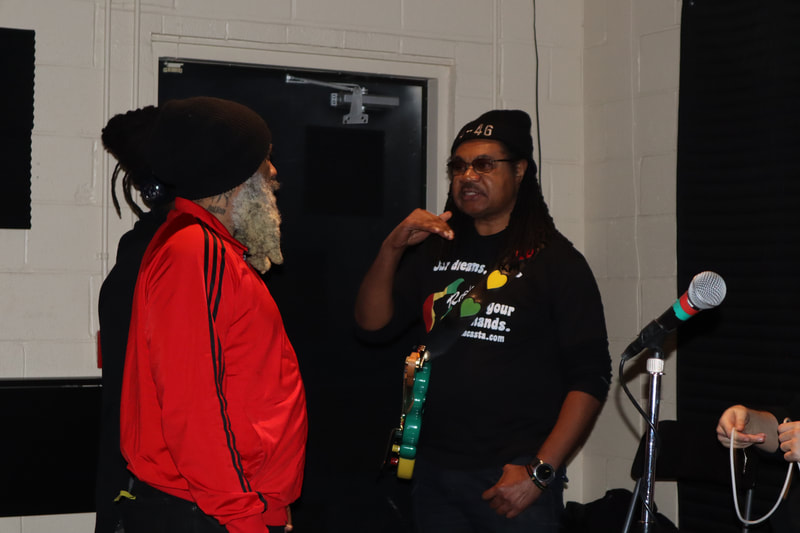 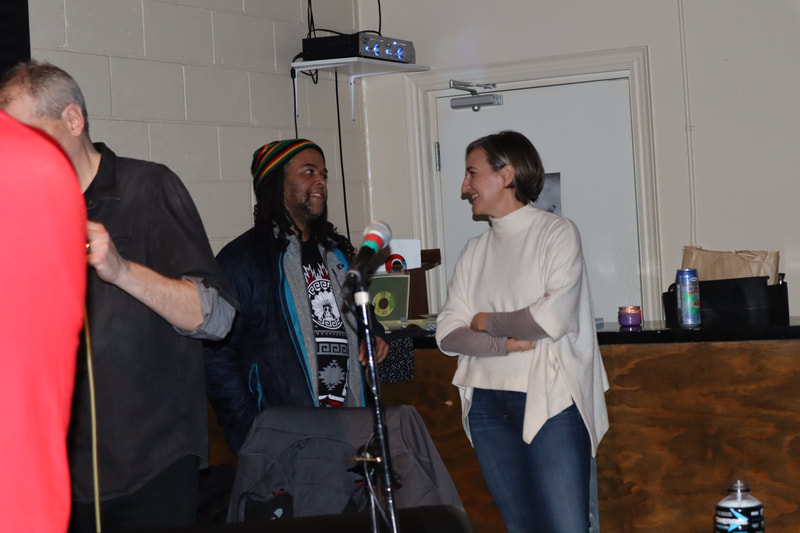 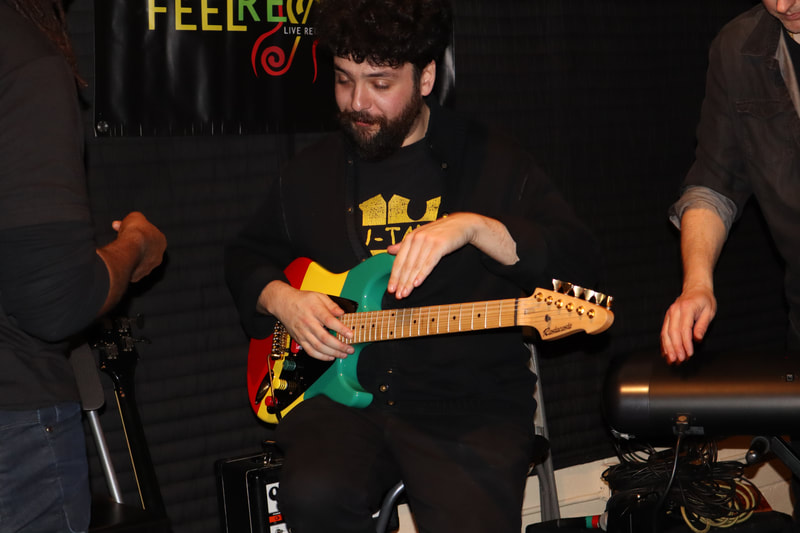 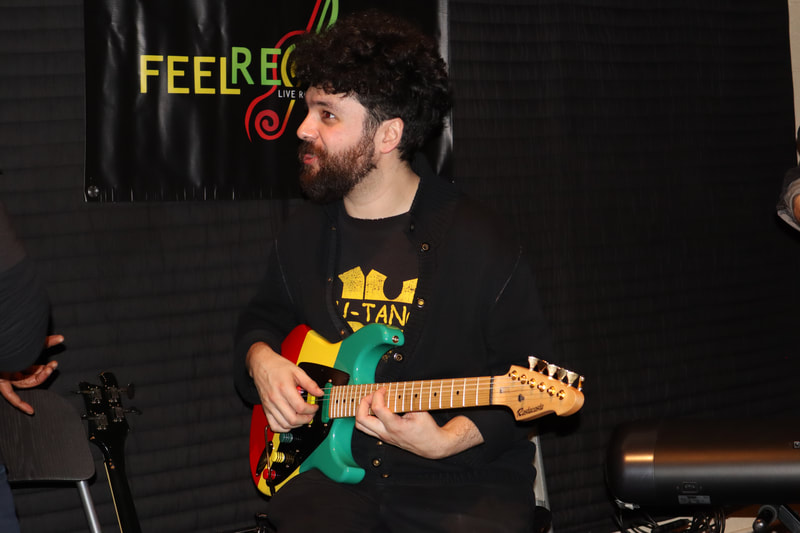 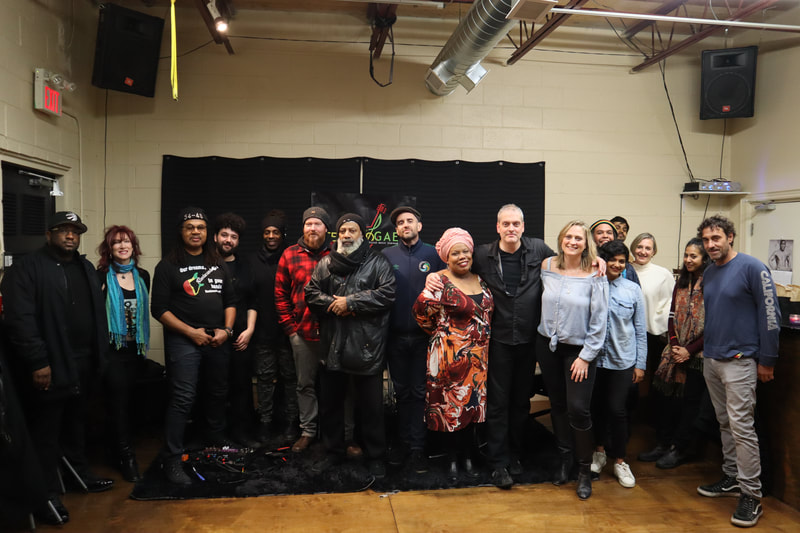 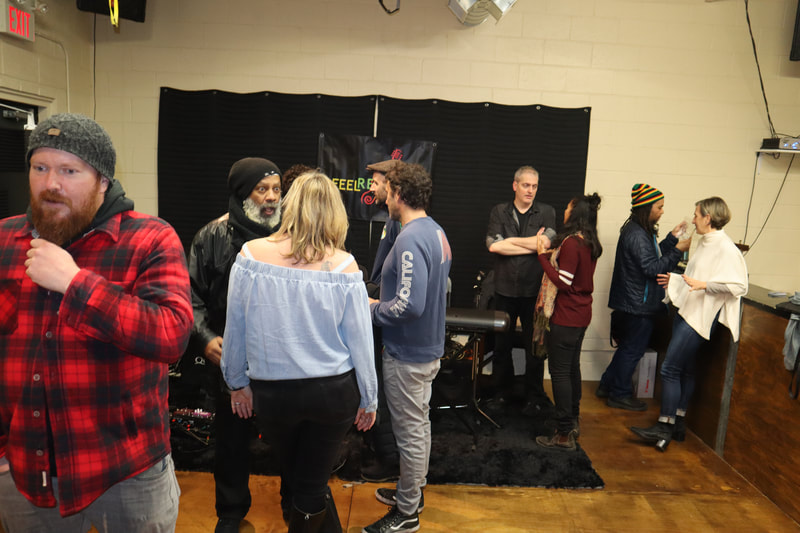 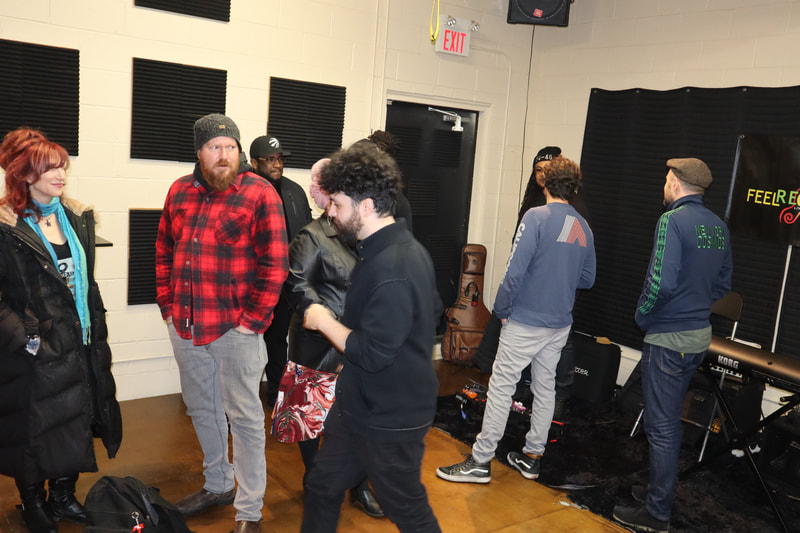 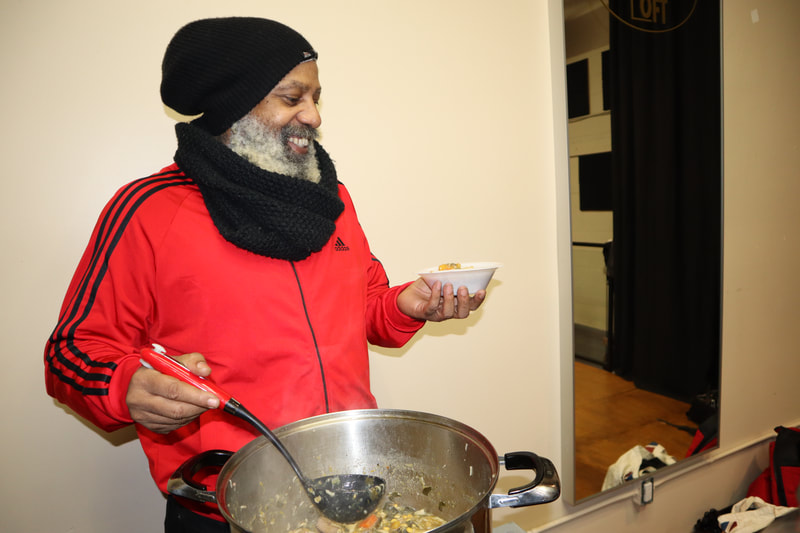 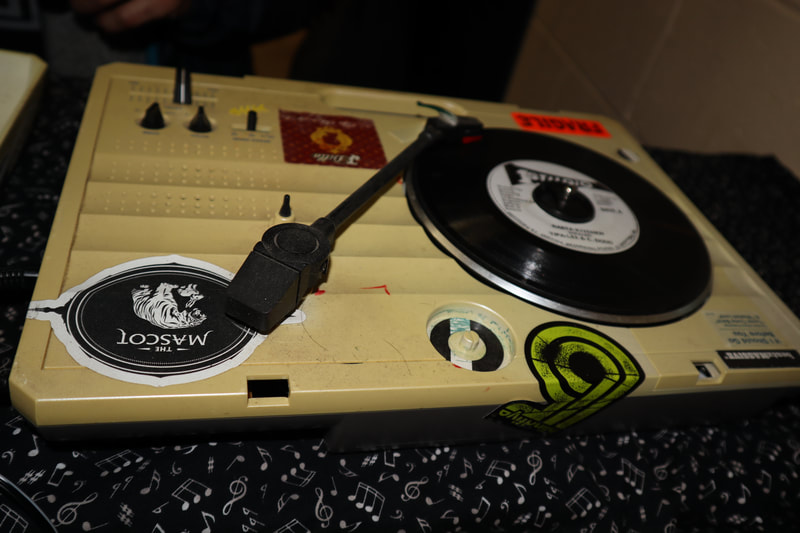 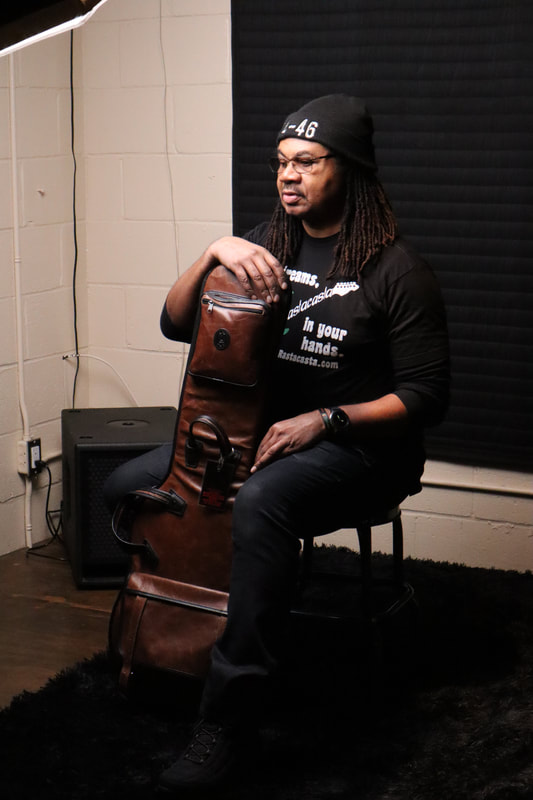 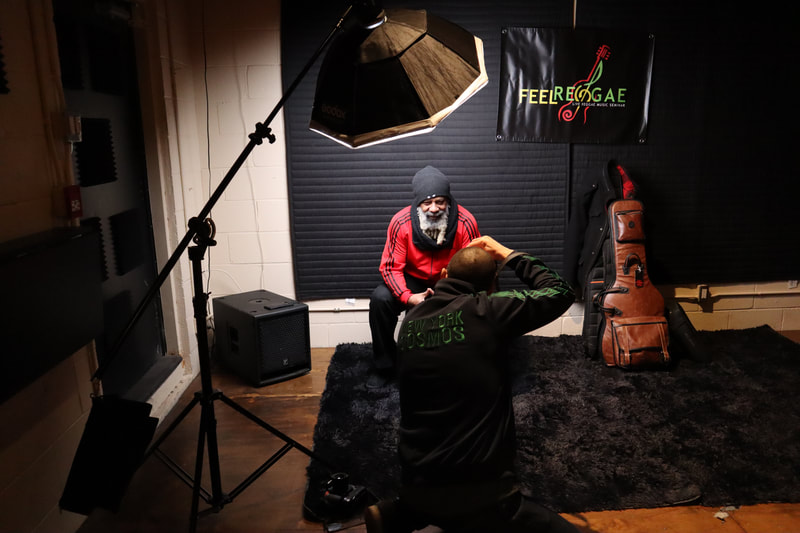 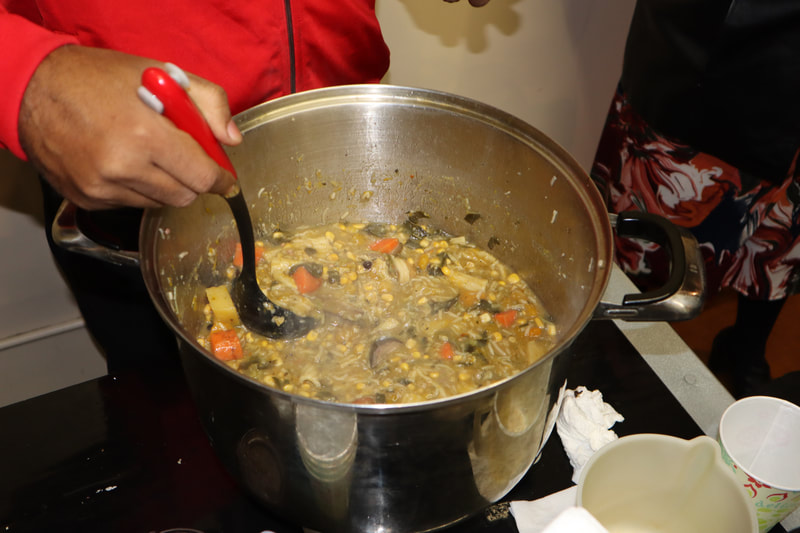 I could also use whatever aid ones wish to provide, so if you appreciate the talent on display here, the time it took for the film and uploading, please donate to the cause

At some point we would love to produce a documentary from the footage accumulated over the past couple of years and present this to the world; a unique look at reggae Canada through the eyes of CRW