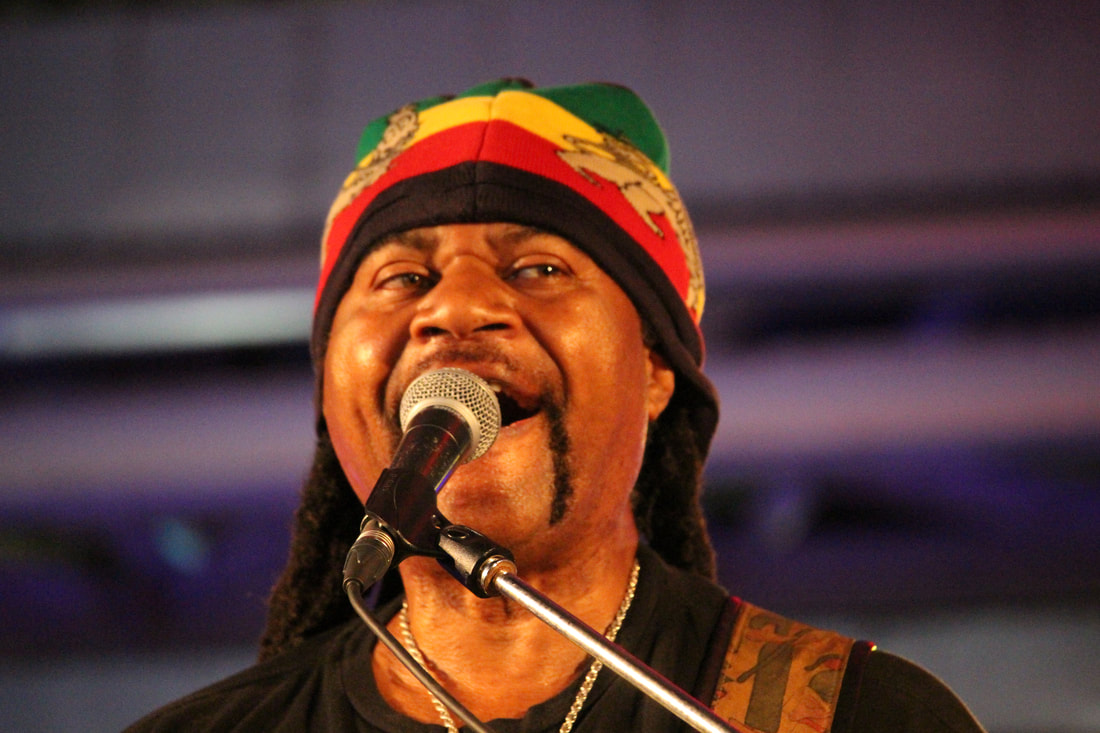 Rupert Harvey of Messenjah
In this current climate of folks seeking out the avenues of racism, I have pretty much spoken on several occasions; I will come again with a look at reggae music in Canada and where we are situated in the contribution to the Canadian airwaves

Reggae arrived here pretty early because Jackie Mittoo was here, from the late sixties to the early seventies and from that time till now, outside of The Sattalites and probably Messenjah, artists performing in this country had no chance of mainstream airplay

That is so today also

Some of us naively thought that we were Canadian also and would be given opportunities because we lived, worked, had families and paid taxes.  Like I said, we were naive.  They have always treated “urban” music like it was nonexistent and used the old, “it does not suit our programming” whenever we inquired in any arena as to why the music could or did not receive airplay

MuchMusic raised the stock of Canadian performing artists but when it died, so did the entire industry of so called urban music

Has the CBC ever had a reggae program?

So what is consistent with the past, is our need to depend a system that does not acknowledge us and some sixty years later we are singing the same tune

In those sixty years urban music have not created, an effective, viable outlets to promote the culture to the Canadian audience nor to international entities

We can sit back and shout racism from the rooftops yet I challenge myself to find a path to exposing much of the great talent among us.  Many of the “old heads” have no connection or input to the younger generation and truth be told, we should become a more cohesive unit to elevate the music and the culture.  R&B, Hip Hop, Reggae, Soca, African / Afro Beat needs our own governing body / bodies to push the music

I put these thoughts to the universe and see what returns 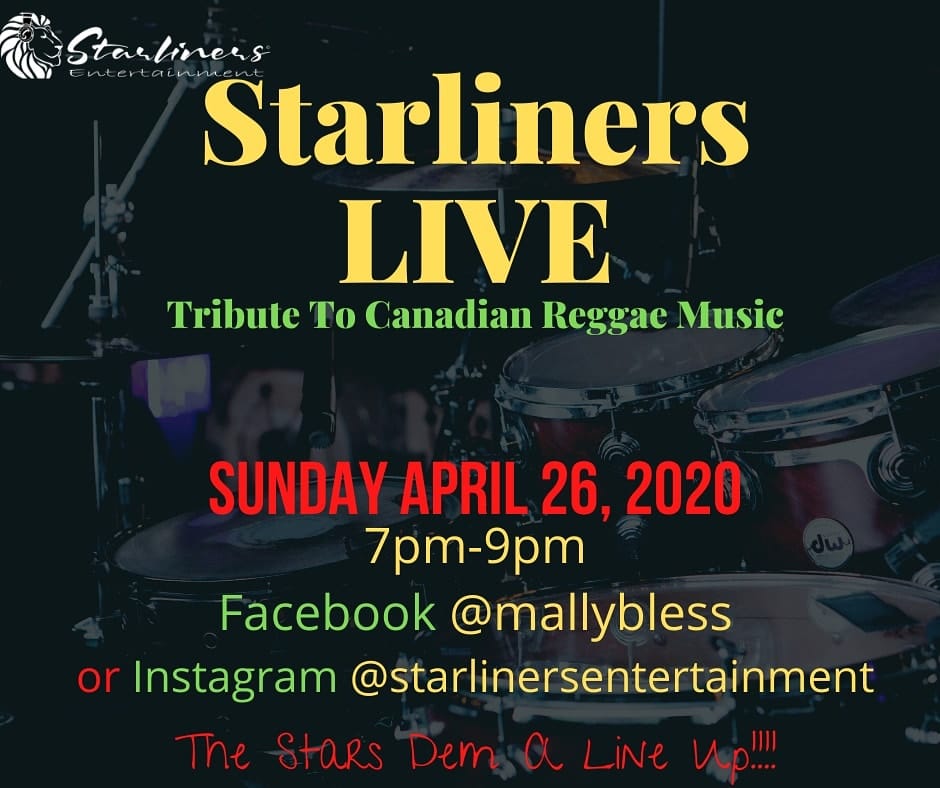 Reasoning sessions with Louis March and RasTafari elder, Pablo Naphtali, speaking of creating HOPE for our children, through African eyes from the teachings of Marcus Garvey, applying those principles to black life, trying to elevate our children away from guns violence, another symptom of systemic racism black children face in Canada

This article will be in the next ReggaeXclusive, July 2020