Black Murders are Orchestrated to create fear ~ And it Works 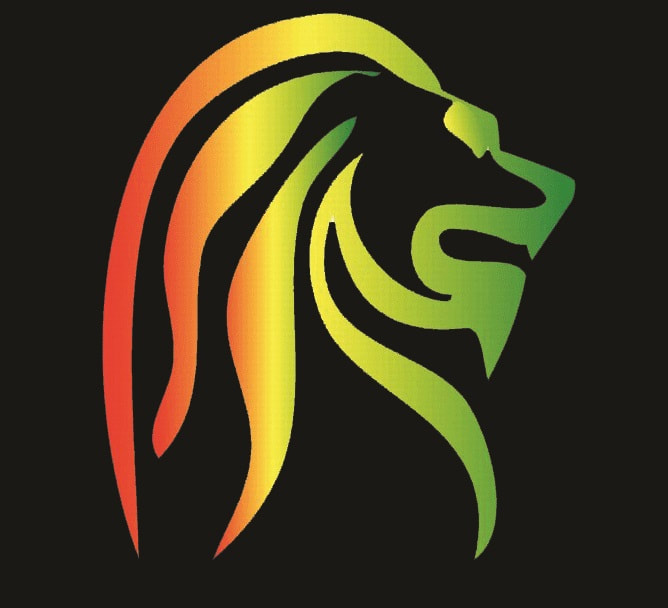 Another black lion shot and killed by police.

Lots of people are hurting.  Black Lives Matter under attack from EVERYBODY!

More distraction!  The “system” is moving smoothly and we are all caught up in the vortex of emotion feeding the constant chaos that they keep us in.  And we easily comply with our responses of anger, sadness, happiness, vindication, rage, peace and outrage depending on what side of the fence one sits on.  We are after all human.

The greatest trick the devil ever pulled was to convince the world that he never existed.

The ‘power’ uses the blunt instrument of the police force to keep us in chaos and emotionally charged and reactive to the violence and murders of black people.  It is a ploy that has worked for DECADES!  They kill one that makes the news all over North America and TONS of black people run around scared, feeling helpless against the police, undervalued by the society and government and it is exactly the response that the ‘system’ seeks.  It works like a charm.  It is not a new phenomenon.

Our focus in now police brutality & murder, like the mayor, the premier or the prime minister or the president or the queen or the ‘corporation’ doesn’t sanction these murders.  The police take the brunt of the outrage which they kinda revel in any way as they just “notched another nigger”, so the focus is taken away from our government leaders as well as the head of the colony in Buckingham Palace that sanctions the murders of black lions.  We focus on the police so hard we forget to look and see where their orders come from.  True talk!

White people think that black people are inferior and deserve their plight.  Most who read this will be outraged and get all offended but I have no fucks to give.  It’s been centuries of this for me and mine.  Read a history book.  Any history book!

They will forever enjoy their privilege and power.  One of the best parts of their schemes is that they also get some black people and black leaders to defend their system of oppression and smooth out massa’s message to the rank and file.  The Toms tell us “things are getting better.  They are improving.”   Then another black lion is murdered.  In cold blood!  On the news for all to witness!

IT IS NOT A FLUKE THAT IT WAS TELEVISED / RECORDED FOR SOCIAL MEDIA.

That overt / subliminal message gets sent to keep all us black lions in line.  “We can kill you and there aint shit that you can do about it!”

I always hearken back to The Nation Of Islam and Rev. Louis Farrakahn.  Amerikkka hate and fear him yet the police don’t kill of fuck with members of the Nation.

Now, let’s be clear.  They would love nothing better than to kill him and to disrupt the entire NOI as they did to the Black Panther movement, very successfully breaking it apart, but they haven’t found that path as of yet with the Nation.  Believe me when I tell you that they are looking for that course of action but I suspect that they fear the repercussions of what those actions may bring.  They are aware Farrakahn and the Nation are more than ready and willing to kill, just like them.  He has made that very clear to them.  ‘They’ leave them alone.

As they perceive black people to be the ‘inferior species’ on the planet, white people think that it is their right to own us as well as our resources with no apology.  They rape Jamaica and many in the West Indies and the entire continent of Africa.  It is in ALL of the history books we read yet we expect ‘them’ to relent and treat black people equally.  It has NEVER happened and it NEVER will.
They have had me angry and venting for years now too.  Their system works on me too.  I sometimes get caught up in the vortex of chaos like everyone else.

I have no solution but it is also clear that this current system is not working and don’t look to John Tory or Kathlene Wynn or Justin Trudeau to step up on behalf of black Canadians.  They are a part of the “ruling class” and are paid to protect the colony.

The thing is, I noticed in *Apartheid South Africa, that black lions were dying daily yet change took forever.  Folks were dying but they weren’t WILLING to die for their cause.  It would be interesting what would happen if 200 – 300 million black Lions and Lionesses decided to be willing to die for freedom and justice.  Many of us won’t.  We too scared of angering massa.

Another part of the system’s use of degradation is the well known and researched phenomenon of the creation of violence in the “hood”.  Where black people denied bank loans to uplift their lives are herded into neighborhoods and their disenfranchised children, kicked out of every high school or program available, have EASY access to firearms and the outlet of ‘crime’.  It is a wonderful colonial scheme in place globally.  So we have “black on black” crime showing niggers inability to “govern themselves”.  None of this is news to any of you.  Many are set up to fail.  The colony is about hierarchy from Elizabeth down to the ghetto.  The ghetto is necessary so some of us feel superior and we are all caught up in that ruse.

I also wish to send love to the families of all of the victims we know and the millions that we don’t know.

Apartheid white people understand that creation and domination of physical wealth is the strength behind their control for centuries now.  We can continue to be outraged and to cry and yell in anger yet my suggestion would be to use this to invest within the black communities.  One can change their circumstances with protection of self.  Promote positive energies amongst self.

How difficult is it to tell black people who worship white Jesus to stop putting their money in the collection plates of their churches every Sunday and to spend that on black businesses for about three months.  No church!  Find black business with products and services that we need or want and purchase from them only.  THREE MONTHS!

One can still praise God free of charge.  I do it every day!

Racism continues to work because only one race is dying from it. (Between black lions and whites I mean…not discounting Native genocides or Tibetans or other disenfranchised people.)

*The system of Apartheid was created right here in Canada and many of us are living it daily….today, yesterday and tomorrow, skinning teeth and acting like it isn’t happening.

I put in a musical interlude.  From the first time I heard this song by Black Uhuru, I knew they were talking about this same behavior even back then.