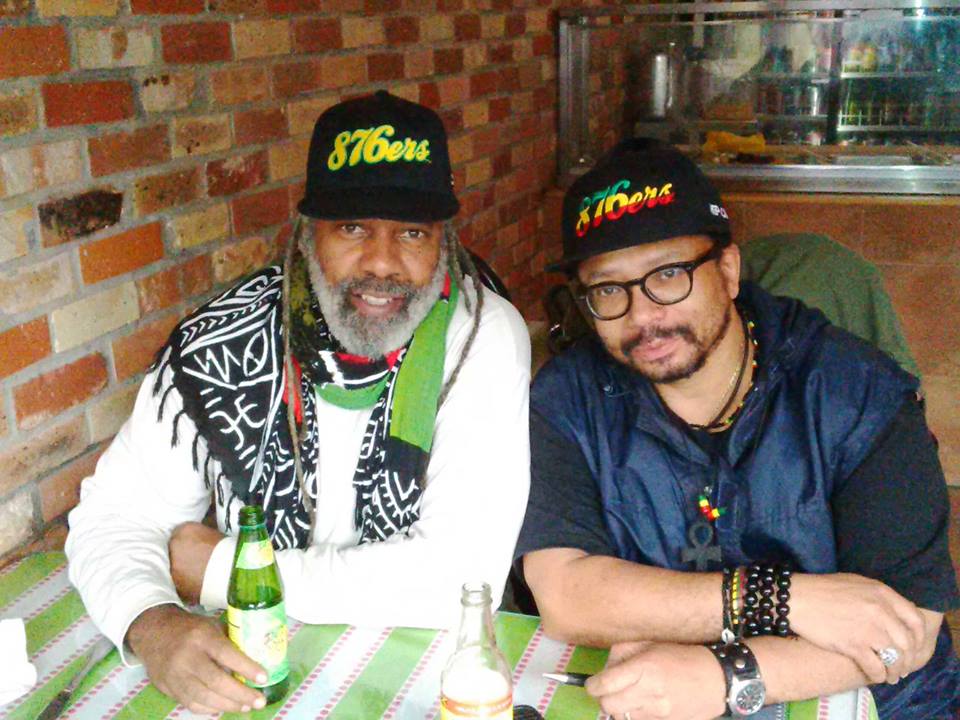 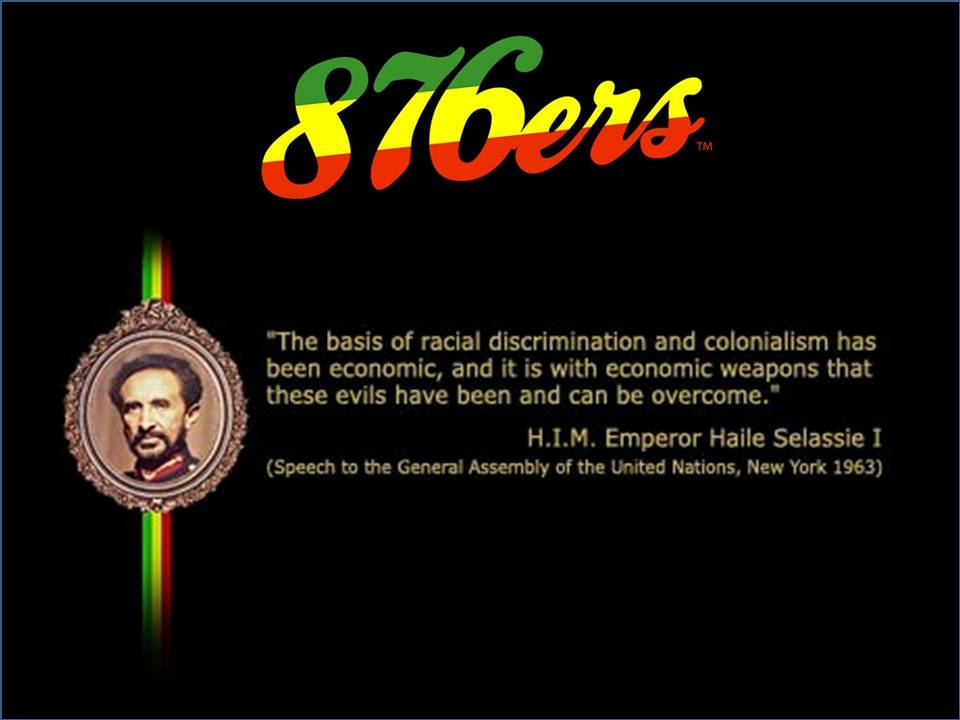 The thought of brothers, sisters, moms, dads, sons and daughters, aunts and uncles, husbands and wives murdered in Paris during terror attacks leaves one with levels of sadness too deep to fathom on any emotional level.  These “terrorists” murder innocent people to strike back from atrocities that have been done to them, their countries, their families and their homes.  “Terror” is desperation!  It is a direct result of oppression from the power that rules this planet.  Violence begets violence.  Our world powers use military might to drive their points home yet in the aftermath, those victimized have learned a valuable lesson.  “With violence, I can make MY point.”  And they do.

The bombings and terrorism in France is unfortunately directly from quotations in Christian bible, “you reap what you sew.”

Haiti has fought for and received ‘independence’ from France, 1st January, 1804 which is approximately 211 years ago.  Since that time Haiti and Haitians have lived in the most degrading conditions with France as well as other European and American interests keeping this black nation poor, with treaties, embargos and IMF raping and Haiti is still very poor today.  Due to the attack from white and European countries, hundreds of thousands of Haitians have died from starvation and poverty, hurricanes, hurricane aftermaths yet no one put the Haitian flag on their status on Facebook.

The heinous attacks in Paris were not done by Haitians or Jamaicans yet the white media act like the centuries long, systemic degradation of people of darker skin and of different religions will have no repercussions.  Unfortunately they will and they do.

Jamaican ‘independence’ was 6th August 1962, fifty-three years ago, and as time passes more and more Jamaican born people, like myself, are watching the patterns of ‘independence’ from white nations.

Jamaica is now the poorest nation in the Caribbean!  One has to ask themselves why the home of one of the greatest human spirits is so poor.  The homes of Leonard Percival Howell, Marcus Mosiah Garvey, Usain Bolt, Louise Bennett, Robert Nesta Marley, Ras Tafari and reggae music, can be this fiscally poor?

The beaches, the hotels, Blue Mountain coffee, sugar cane, rum, ganja!  Resources that rake in MILLIONS yet the murder rate by the gun based on desperation and poverty is probably the highest in the world and Jamaica has no gun factories.  White men and other foreign investors, Japan and China own all of Jamaica’s industries.  The peoples of Jamaica and Haiti are refuse and dumb blacks unable to alleviate themselves of European leaches.

As time goes on, 211 years  for Haiti and 53 years for Jamaican ‘independence’, the treatment of native north Americans, tell you all you need to ovastand about this ‘system’ of theirs.  THEY WILL NEVER CHANGE!  They expect us all to ‘accept our place.’

That ‘system’ finds ways to take the resources of niggers and build up their economies, make them sign treaties and borrow monies that they have no chance of repaying, keeping the countries in CONSTANT poverty.  Most whites feel that if you are still being dominated today, it must be something that one must deserve to happen to them.  It is the white man’s fate to be the 1st World and the black man’s fate to always be the 3rd World.

Jamaica’s greatest resource is its people!  Not the resources of the land that white Europeans consider to be valuable.  The people!  Jamaicans!

White ‘masters’ own the corrupt politicians, the mined out bauxite, the beaches, the hotels, the rum, the coffee, much of the land and eventually the ganja.  No, I do not subscribe to continue to be raped and dominated by white masters.

I believe in Jamaica and Jamaicans.  I believe to this day, the greatest resource that the white European cannot own is Jamaican pride and Jamaican vibes.  I promote that vibe to all Jamaicans that I meet.  There are many non-Jamaicans of all races who see the truth of the words that I speak and write.

876ers is about supporting Jamaican pride. A chance to put fiscal power behind the strength of a culture!  It’s people!

Profits gained from 876ers sales go toward the upliftment of reggae music, which has greater influence on the planet than hotels and beaches and I will focus on musical education to Jamaican children as well, who have creativity like none other.  Americans brag about jazz being the last music invented.  They act like Ska, Rocksteady and Reggae (three totally distinctive sounds) were not invented by Jamaicans.  To counter that, I’m sure you’ll have some white, musical expert trying to explain why all three distinctive tunes are actually derivatives of jazz, but let me set the record straight.  THEY ARE NOT!  All music influences all music!
​
Jamaican’s innovations, skill and creativity know no boundaries.

The sale of 876ers is an opportunity for those who have pride, love and respect for Jamaica’s contributions to the world, also recognizing under this constant, colonial, bombardment, black nations cannot rise with the yolk of white masters who ‘own’ the resources in one’s countries!

We fight no physical wars!  We have no guns and we make no threats.  Ras Tafari is about the upliftment of the human condition and the planet earth.

876ers is a movement of upliftment of a great people and an attempt to infuse pride within the Jamaican populous at home as well as abroad.

One of my dreams / goals is that Jamaica can win the World Cup of football.  I believe that we have all of the physical tools to accomplish that task in the years to come based on the excellence that we have shown in other physical, intellectual, spiritual and musical endeavors.  I can foresee profits from sales of 876ers being put towards the development of football academies all over the island.

My love and pride for Jamaica and humanity is the fuel that drives this 876ers venture.

“Out of many, One People”

Where to purchase 876ers online: